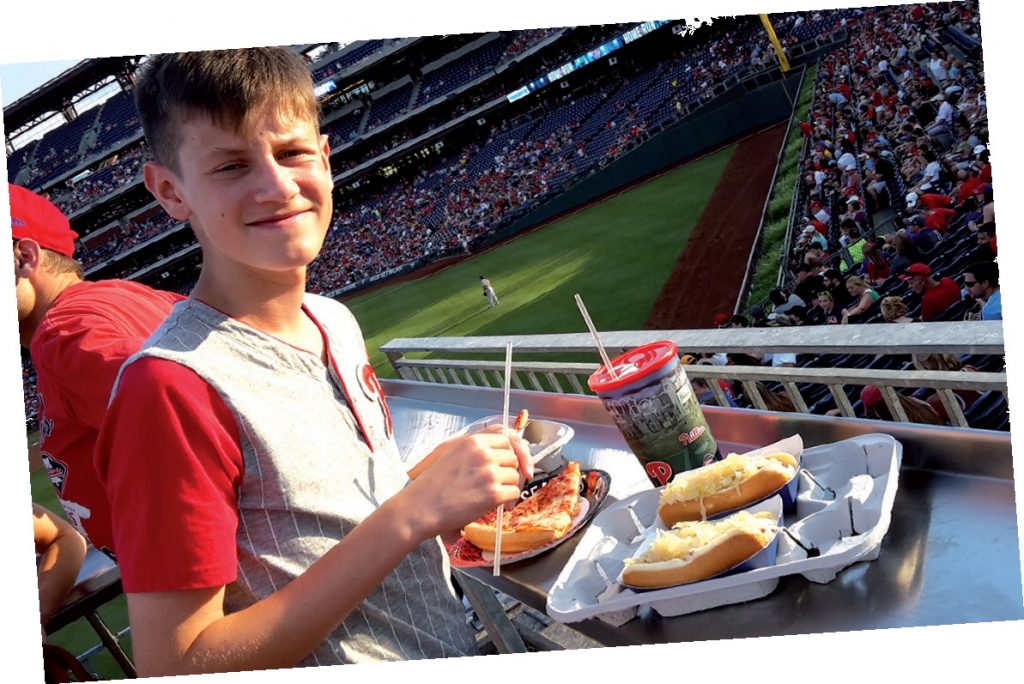 The 4th of July is America’s birthday and the day Americans celebrate their independence from Great Britain. This is the day when the Declaration of Independence was adopted, and is known as Independence Day. This year, the United States of America is going to be 244 years old!

Independence Day was first celebrated in 1777. Nowadays, on the birthday of the USA, families have picnics or barbecues, people join concerts and parades, and many baseball games are played. Decorations are usually 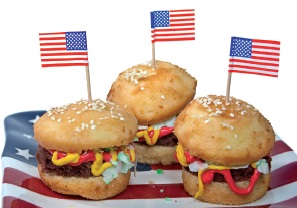 coloured red, white, and blue, which are the colours of the American flag. Every year New York City has the largest fireworks display in the country, when over 22 tons of explosives are put into action. 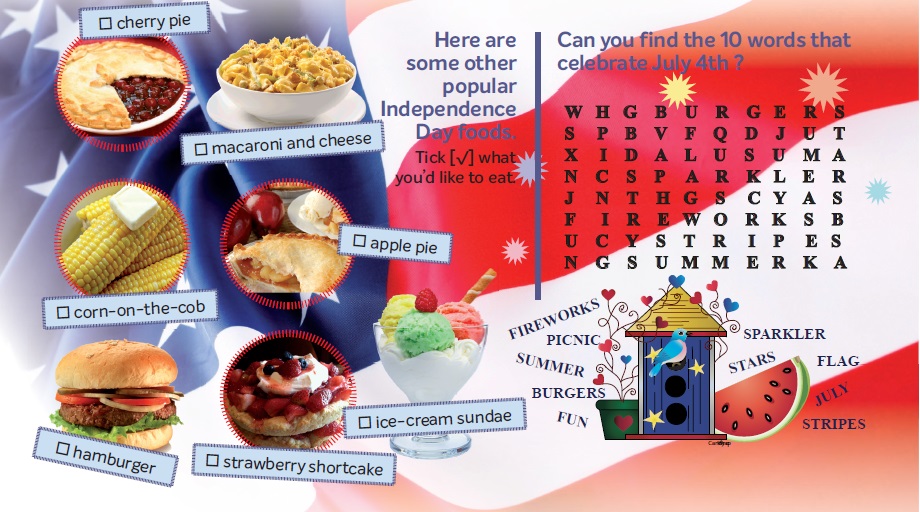