When the Greeks beat the Persians near the town of Marathon in 490 B.C., a Greek soldier1 called Pheidippides ran all the way back to the Athens to bring the good news. He just said “We won!” and died. To remember this soldier, athletes soon started to run the ‘Marathon’. 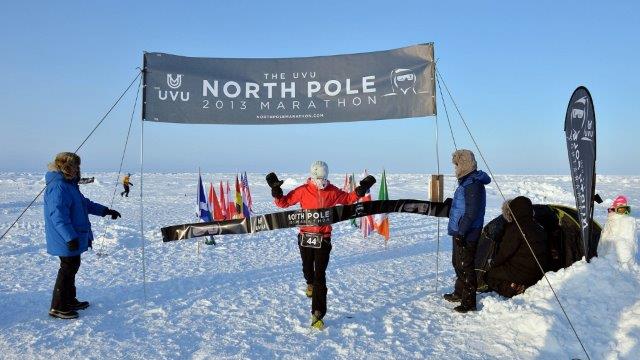 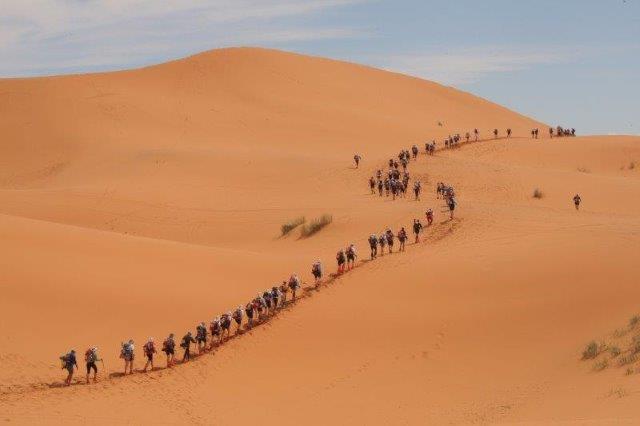 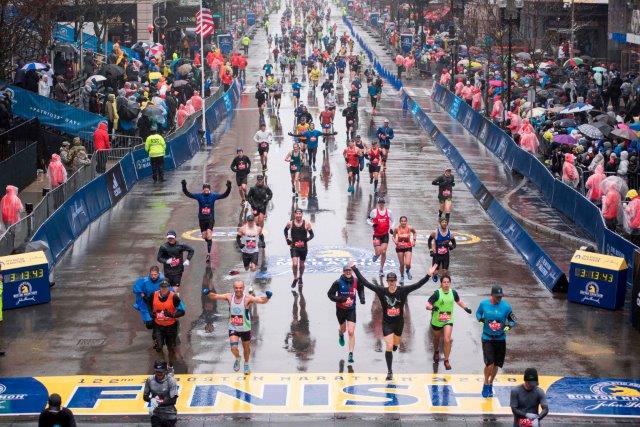 The oldest marathon race2, the famous Boston Marathon, started in 1897. The oldest runner in the world is Fauja Singh. He ran the marathon for the first time when he was ‘just’ 101.

The Everest Marathon is the world’s highest. It starts at about 5,180m above the sea level3. The Badwater Ultramarathon starts in the Death Valley, USA, which is the lowest place in America and is very hot and dry. The runners cross three mountain ranges4 to climb Mount Whitney. Those who prefer deserts run the Sahara Race. The runners run in extreme heat on miles of sand for six days, and racers carry5 all their supplies and food on their backs. ‘World’s Coolest Marathon’ is the nickname for the North Pole Marathon. The race is run on hard snow or the frozen ice of the Arctic Ocean. Men with guns6 must protect the runners from polar bears. Those who love historic places, might run the Great Wall7 Marathon in China. The runners can’t enjoy the beautiful Wall because they’re busy running – or climbing – its 5,164 steps. Runners compete8 with horse riders in the Man versus Horse Marathon. It takes place in Llanwrtyd Wells, Wales, each June. One of the most popular races is the Walt Disney World Marathon in Florida. Runners run through the Magic Kingdom and other theme parks.

Well, will you join?

What do you think?

Should marathons take place on historic sites like the Great Wall of China or mountains like Mt. Everest?