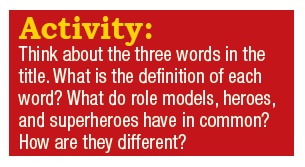 Superheroes
What makes a superhero? Besides having a cool costume, to be a superhero you must have some superhuman powers, like the ability to fly, X-ray vision, strength to move buildings, intelligence to outsmart1 the worst villains2, and so forth. They also often have some cool form of transportation, like a Batmobile. I’m sure you know some examples of superheroes: Superman, Spiderman, Captain America, the Flash, etc.
What does it take to become a superhero? Could you or I become the ultimate hero? I think you know the answer to that, but let’s entertain ourselves with some theories about how the greats became great. If you’re reading this here on Earth, it’s likely that you already missed the chance to be born on the planet Krypton. Some other possibilities include getting bitten by a radioactive spider, or getting your hands on some Super-Soldier Serum and “Vita-Ray” treatment, or getting struck by lightning from a special power plant. If you’re starting to realize that you’re just not superhero material, don’t be too upset. One great perk3 of not being a superhero is that you won’t ever have to fight any of those terrible villains! 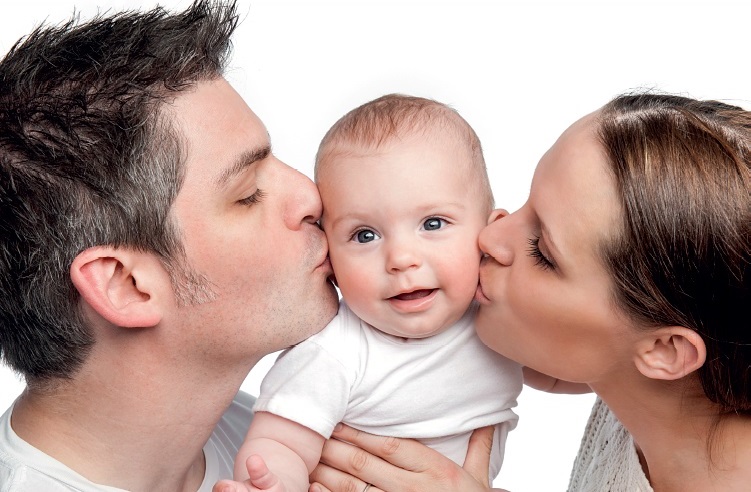 A hero is someone who we admire for their bravery, incredible achievements, or noble qualities. We consider some athletes to be heroes because they are stronger, faster, and more agile than most of us. Some athletes (and even musicians, acting professionals, and other famous people) even use their fame as a platform to promote things that are important to everyone, and this ups their “hero status.” A hero can be someone famous, or it can be a regular guy or gal4 who does something very brave or helpful for other people. Generally, someone who risks their life or dies to save someone else is a hero. But even someone who gives their time, money, energy, or love to help others can be considered a hero as well. Take some time to think about some of the heroes you know or have heard of. Some people make a career out of doing heroic things (like emergency doctors, firefighters, teachers, etc.). Other people become heroes simply by being at the right place at the right time and quickly taking action to do the right thing. For example, did you hear about the man who saved the child from a subway train in New York? That man probably did not wake up and plan to be a hero that day, but he when he saw danger coming he didn’t think twice about his own life before he saved the child. 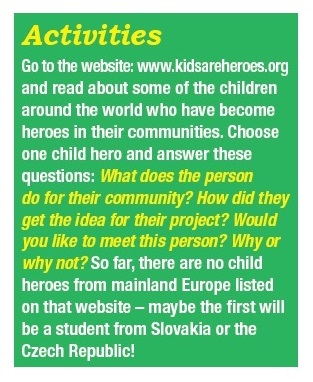 Maybe you found the child heroes from that website to be inspiring. Is there a problem in your community or at your school that needs solving? You could think of a solution and try to implement5 it. Ask your friends or a teacher to help you.

You might have never met   your hero, but most likely you’ve already met a role model in your life. A role model is a person who we look to as an example to follow. This can be a member of your family or maybe a family friend or a teacher. A role model is usually someone who you can spend some time with

to talk about important things and learn from to become a better person. Do you have a role model? Who is it and why do you want to be like that person?