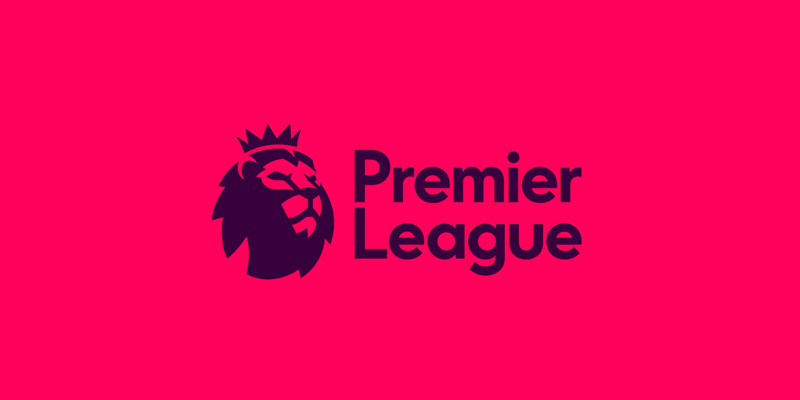 The Barclays Premier League kicked off on Saturday 13th August with Manchester United out to defend their champion’s position from last season. The league has three new teams this season. They were promoted from the Championship. These teams are: Queens Park Rangers (QPR), another west London team, Norwich in East Anglia, and Swansea from South Wales. They replace, Blackpool, Birmingham City, and West Ham who were relegated.

On the first weekend none of the home clubs won but Manchester United started well beating Midlands side West Bromwich Albion 2 – 1 away. Of the other favourites to challenge for the League Title Chelsea drew 0 – 0 at Stoke. New comers QPR were thumped at home 4 – 0 by Bolton. Perhaps the greatest surprise was Liverpool being held at home 1 – 1 by Sunderland. Arsenal drew 0 – 0 at Newcastle. Newly promoted Norwich managed a 1 – 1 draw at Wigan Athletic. On Monday evening Manchester City play Swansea. One game was postponed because of the recent riots: Tottenham Hotspur against Everton from Liverpool.

During the summer transfer window nearly £300, 000,000 has been spent on player transfers. Two of the main high value transfers were Sergio Aquero from Athletico Madrid to Manchester City for £38 million, and Cesc Fabregas who has moved from Arsenal to Barcelona for a so far undisclosed fee, but reportedly about £30 million. Two of Manchester United’s key players retired over the summer. They were midfielder Paul Scholes and goalkeeper Edwin van der Sar.

So who will be champions this year and who will be relegated? We will have to wait until May 2012 to find out. What one does know is that there will be some exciting moments and special goals. Will you be watching some of the games?