Everybody knows the name of William Shakespere… Shackspere… or was it Shaxper? Well, forget it. There are 27 different spellings of his name. (Willm Shakp is top.) If you can’t remember any of them, just call him ‘Bard of Avon’. 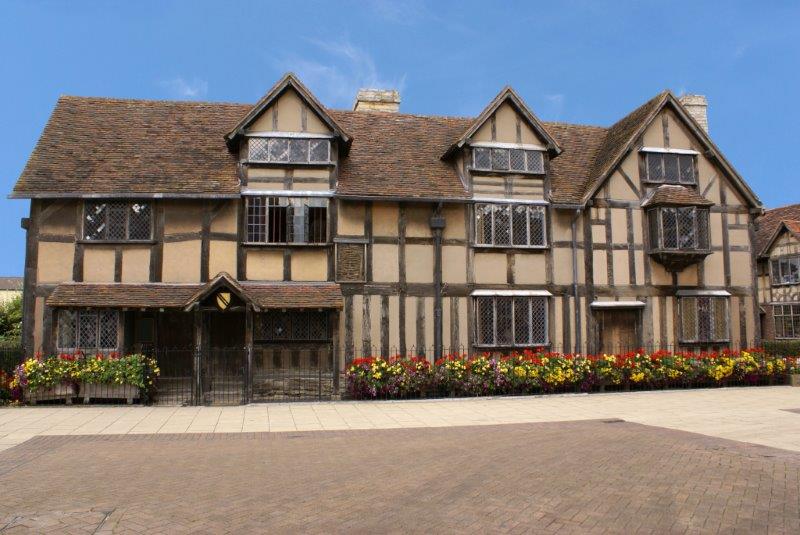 Shakespeare is one of the most famous writers and most famous Britons of all time. His name, the phrase ‘To be or not to be’ or the name ‘Hamlet’ are is known to millions of people.

We do not know much about William’s life. He was born in Stratford-upon-Avon but we don’t know the exact date. We just know that he was baptized on 26 April 1564, which is really interesting because William died on 23 April 1616. William was one of eight children. We don’t know much about his early 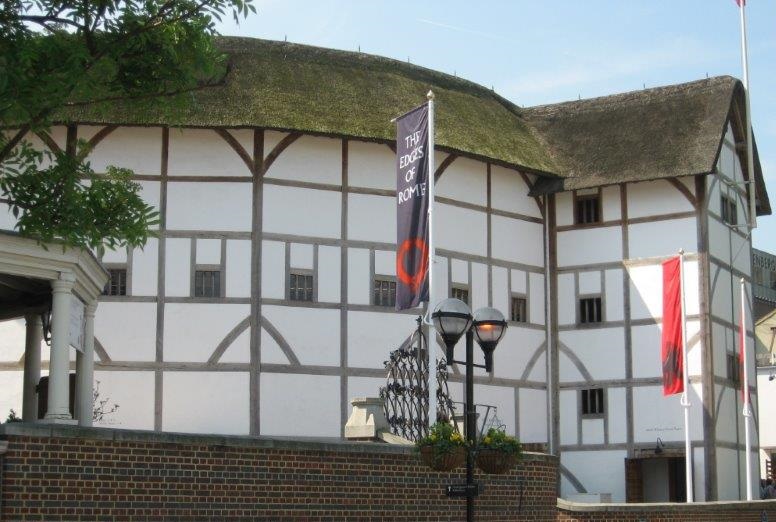 years, but he probably had good schooling and spent a lot of time outdoors.

In 1582, William married Anne Hathaway and had three kids. Ten years later William appeared in London and started his career as an actor and playwright. He had a tough time because many other writers were very jealous.

His theatre company was called Lord Chamberlain’s Men. They performed at the Globe theatre. William’s plays were big hits and made him famous and rich. Queen Elizabeth I and King James were big fans of his. William spent his last years back in Stratford-upon-Avon where he died.

What Did He Write?

Shakespeare wrote different kinds of plays. Some experts don’t think that one person wrote all the plays.

In Shakespeare’s times, the theatre was much different from modern theatres. The Globe was a large, open-air theatre where the poor had to stand on the floor, rain or shine. The rich could sit in covered galleries in comfy seats. All actors were men. The audience could shout and throw things at actors they didn’t like. The theatre used special effects such as fire and smoke, trap doors or cannons. Actors were sometimes lifted in the air on wires. A replica of the old theatre, a new Globe was opened in London in 1997.